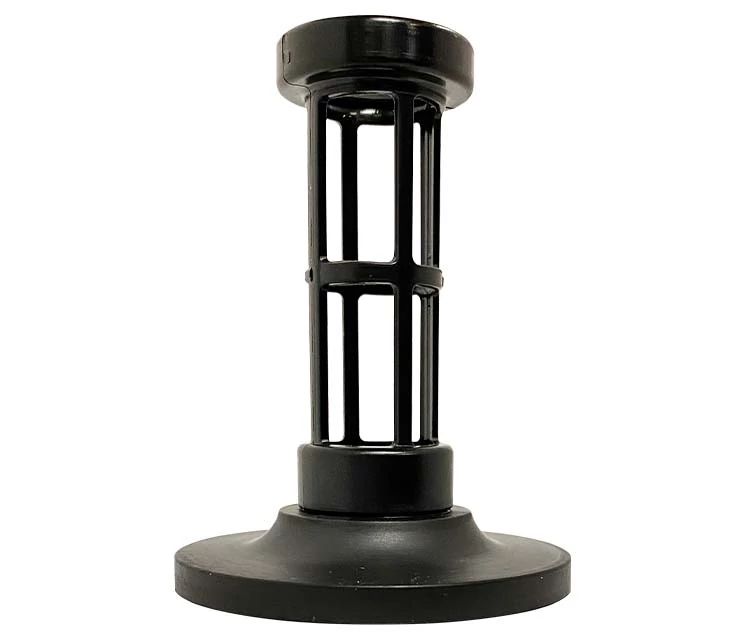 Madison, Wisconsin, USA – November 11, 2021 – Franklin Fueling Systems has announced the launch of its Low Level Water Float for Diesel. The new float can detect water levels down to ¼", compared to existing water floats which can only detect water at ¾". In an 8’ x 8,000 gallon tank, the Low Level Water Float for Diesel can detect just 4 gallons of water, a 69% reduction from the standard ¾” float. Because even the smallest amount of water can cause corrosion, this float enables station owners to be alerted sooner and react to water before corrosion can develop.

“For years, water at the bottom of a tank had a negligible effect on a diesel fuel system. That changed in recent years when the fuel composition was altered, leading to widespread corrosion caused by water in tanks,” says Mark Seitz, Senior Product Manager of Fuel Management Systems for Franklin Fueling Systems. “With this new Low Level Water Float we’re now able to understand when water is coming in at a much lower level than before.”

The Low Level Water Float for Diesel can be paired with Franklin Fueling System’s Corrosion Control™ System for an added layer of protection from water in the diesel fuel system.